Since 2003, as President and Founder of Omega Z Advisors, LLC, Mike Lehr has worked as a change management specialist prepping and moving people through change. He accomplished this either as a contractor or as an organizer and leader of project teams. Mike has been speaking publicly for over 40 years. He has trained and coached for over 25 years.

Since 2007, Mike has had an intense focus on helping firms implement new IT infrastructures and applications as well as developing IT talent. Mike spends much time raising IT to the human level.

Mike has blogged since 2010, writing over 500 original posts of over 150,000 words. It is an extensive reference tool. Mike is also the author of The Feminine Influence in Business a comprehensive book about integrating more intuitive approaches with classical ones to develop talent, influence and solve problems.

Prior to establishing his practice, Mike was in the financial services industry for 18 years, first with a financial planning firm and then with a large, regional Midwestern bank. All of his experience was in sales, sales management, sales training and customer relationship management software (CRM). His main charge was cross-functional selling and coordination. Mike graduated from Brandeis University with a BA in Politics and has an exceptional aptitude for mathematics, statistics and technology.

Mike is an amateur military historian and the word “lehr” is a German root used to describe all things associated with teaching, apprenticeship and education. In WW II, the Lehr Panzer Division was the unit assigned to demonstrate the integrated tactics of Blitzkrieg (lightning war) to all panzer officers.

Mike has been running for almost 30 years. He lives with his wife Kathy in the Akron area of Ohio. They both enjoy the outdoors and their friends. 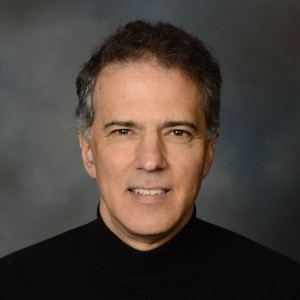 Help firms carry out their: Help people through change as: