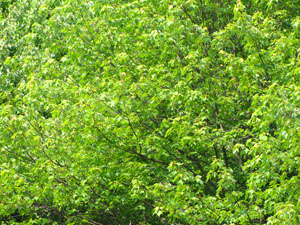 The influence of trees can teach us much about our own influence.

When we enact our plans, influence plays a key role in leading our teams. Too often though we mistake control for influence. Looking at the influence of trees on us helps us see how they differ. An attorney’s story begins our trip.

An Attorney’s Story about Influence

An attorney once told me about a client who often included him in their company’s planning sessions. This puzzled him. They did not seem to need his input most of the time.

He began to doubt the value he gave them in this area. I shared with him the two broad types of influence. I did this through a story about little league game. A client had invited me to watch her son play.

During the game her husband and the other fathers were busy shouting tips to their sons. The mothers shouted encouragement. This shows two types of influence.

In all, the sons played better. Tips help solve problems. Emotional support motivates them to apply the tips and tackle the problems. I then connected this to the influence of trees on us.

When business teams do their planning, they often go on retreats. These tend to be serene settings. They often have trees.

This Attorney Has Influence of Trees

The attorney chuckled. He said he felt better about charging his fees.