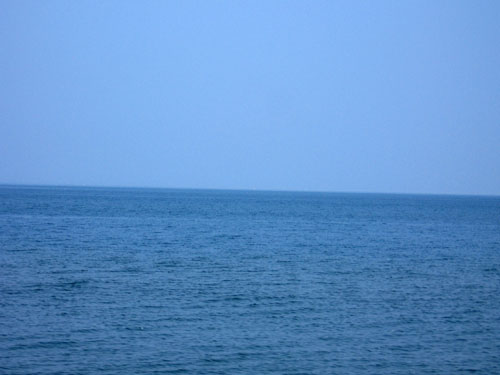 Emotions drive human decision-making, a key assumption behind the effectiveness of intuitive approaches. However, mainstream economic theory – as represented by neoclassical economics which most of us learned in college and business school – is rooted in the belief that humans arrive at decisions through a rational process incorporating logic and reason.

Recently though, the work of Elroy Dimson, Paul Marsh and Mike Staunton of the London Business School on the momentum effect in financial markets challenges investors’ rationality. Their work reinforces a more contemporary theory, behavioral economics, which incorporates emotions’ in financial decisions.

As mentioned in the article, Why Newton Was Wrong, published in the January 8, 2011 edition of The Economist, the momentum effect says we can successfully invest in financial markets by looking at a stock’s recent performance. There is little need for fundamental analysis of the company to determine its intrinsic value. That is because stocks that went up in the recent twelve months are likely to continue to go up and vice versa.

The momentum effect challenges conventional wisdom, more specifically the efficient market hypothesis (EMH) which assumes investors are rational. It claims that investors can’t logically gain an advantage by looking at past performances; a stock that is going down is just as likely to go up as one that is already going up.

Emotionally, investors like winners. They believe rising stocks will continue upward. Consequently, they buy more. Their beliefs become reality because many investors do the same. Objective stock value is relatively immaterial compared to momentum. This helps to explain how economic bubbles (i.e. tech stocks, housing) form.

Appreciating the emotions behind investing, helps us realize that efficient markets are nothing more than rational mirages. The same holds true for virtually every human decision.