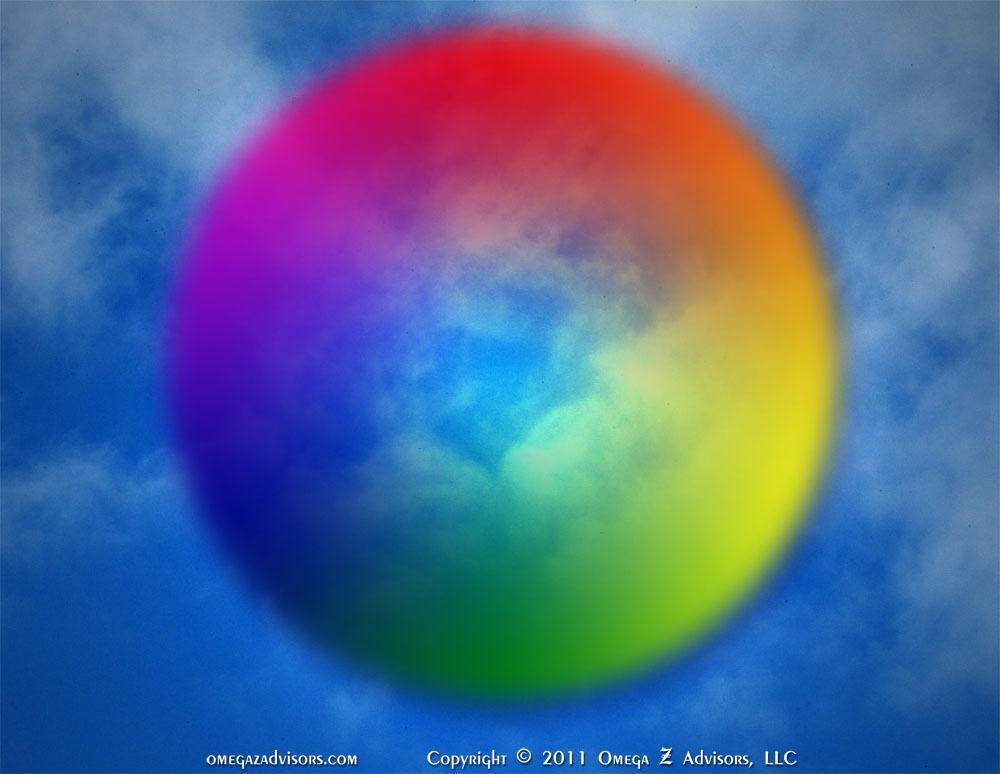 If you examine the two opposing sides in the Star Wars Epic, The Empire (Bad Guys) and The Rebels (Good Guys), there are two major contrasts:

Upon contemplation, Point #1 is easy to see. Point #2 is a little harder, but essentially the Empire’s army consists of robotic droids who all look alike in white, shock-troop armor. Conversely, the Rebels are a collection of species, some humanoid, most alien and some even animalistic. Moreover, whereas the Empire’s forces are all dressed alike, the Rebels are not. Similar themes exist in Lord of the Rings.

What does this mean? Very simply, we tend to see evil as being a life of conformity without feminine qualities. In business, this movie helps us to see the emotional forces aligned against standardization and processing. It might also help us to understand why women are making such advancements: perhaps as an offset to these negative forces. Finally, it shows our inherent emotional propensity for diversity including in personality.

Women are closely associated with diversity; as they’ve been the first ingredient of diversity in many business settings. Heck, their wardrobe alone adds immense diversity to them. What would happen if two women actors arrived in the same dress for the Academy Awards: chaos, confusion, anxiety? What if two men came in the same black tuxedo, would anyone even notice?

Movies tend to tap into our deep, unseen, collective emotional currents. Consumer research shows there is often a different between “what people buy” and “what people say they will buy.” Thus, while we wring every cost saving from standardization and processing, perhaps on a deeper emotional level we feel “The Bad Guys” are winning.