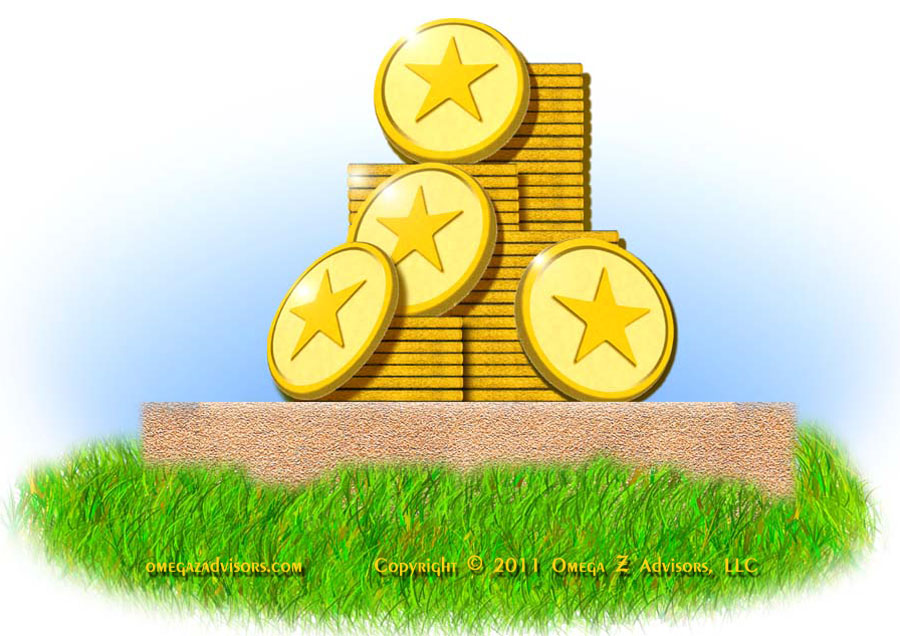 If we take a brother and sister under college age, odds are greater that she will become CEO of a Fortune 500 firm than he will be.

If you have a son and a daughter both under college age, odds are greater that she will become CEO of a Fortune 500 company. As I was writing my book, The Feminine Influence in Business (more), in 2003 and 2004, I made this prediction to friends:

Within the next generation or two, more women will be Fortune 500 CEO’s than men will be.

After eight years, I’m only concerned that I was too conservative. The recent appointment of Virginia Rometty as new CEO of IBM has prompted me to revisit this prediction. However, despite what articles such as “The End of Men” and “The Rise of Women in the Creative Class” say, I believe deeper, more fundamental forces are at work:

The nature of work that is remaining for humans to do falls more within the talents, attributes and skills of women than of men.

That is because technological advancements more easily replace the logical, rational functions of humans than the intuitive, relational ones. Since men tend to be more dominant in the former and women the latter, computers will more easily replace men than women.

In this blog, we already explored the need for more relational skills to manage a more creative, innovative and adaptive workforce. Moreover, as much as we try to systematize and quantify creativity and innovation, that only takes us so far. Many times we need intuition to fill in the gaps. There is a reason why we say, “woman’s intuition” rather than “man’s intuition.”

Yes, many other forces are at work such as more women receiving advanced degrees, more diverse family options and more women in the workforce. But, underneath it all is this current: technology is producing a workplace more favorable to women than to men.