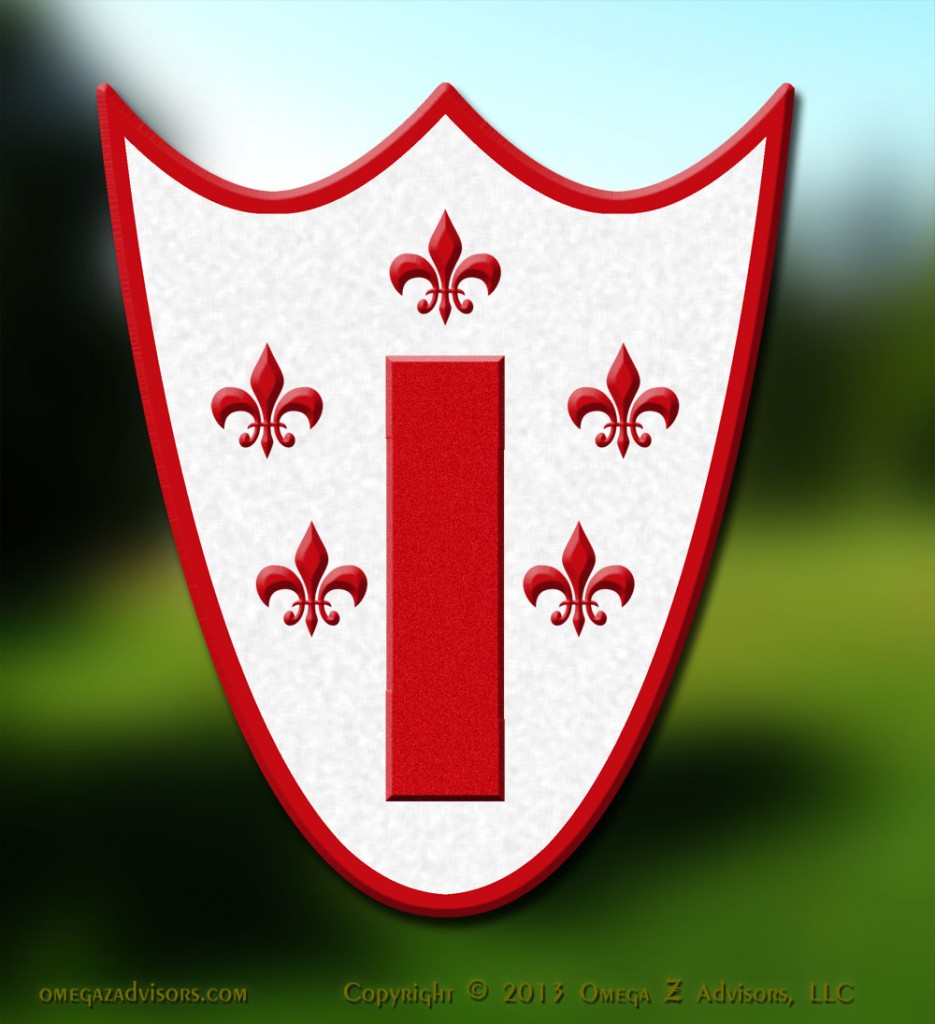 “If you’re not a leader, you’re a follower.” You’ve heard this how many times? Yet, there is a third: people who don’t want to be either. I call them individuals.

Individuals don’t want to follow anybody and don’t want anybody following them. They just want to do what they believe they were born to do. However, individuals often create tensions in a group. We can see this more easily if we invert the introductory quote to say, “If you’re not a follower, then you’re a leader.”

I often use Dirty Harry as an allegoric example since he creates tension for leaders and followers. First, his talent makes him indispensable to leaders; however, his solitary approach shrugs followers. Second, this means leaders feel more dependent upon him than they would like to feel, and followers feel rejected by him.

As a result, since individuals aren’t followers, leaders’ will likely feel they are trying to be leaders, thus, threatening or disrespecting their leadership. Consequently, frequently the ones who say, “If you’re not a leader, you’re a follower,” are leaders subtly reinforcing their positions in the minds of the rest. Moreover, followers will likely make the same mistake, assuming individuals are trying to establish their own powerbase since they are not following the organizational leadership. Whether individuals like it or not, they might have become de facto leaders.

This concept of individuals living outside the leader-follower duality somewhat relates to the heroic archetype. For instance, Batman, Spiderman, Superman plus many other superheroes are solitary figures. The most symbolic of this solitariness is the Lone Ranger. Superheorines exist too.

So, it’s narrow-minded to see people only as leaders or followers. There is a third group, individuals, who just want to do what they were born to do. What were you born to do?