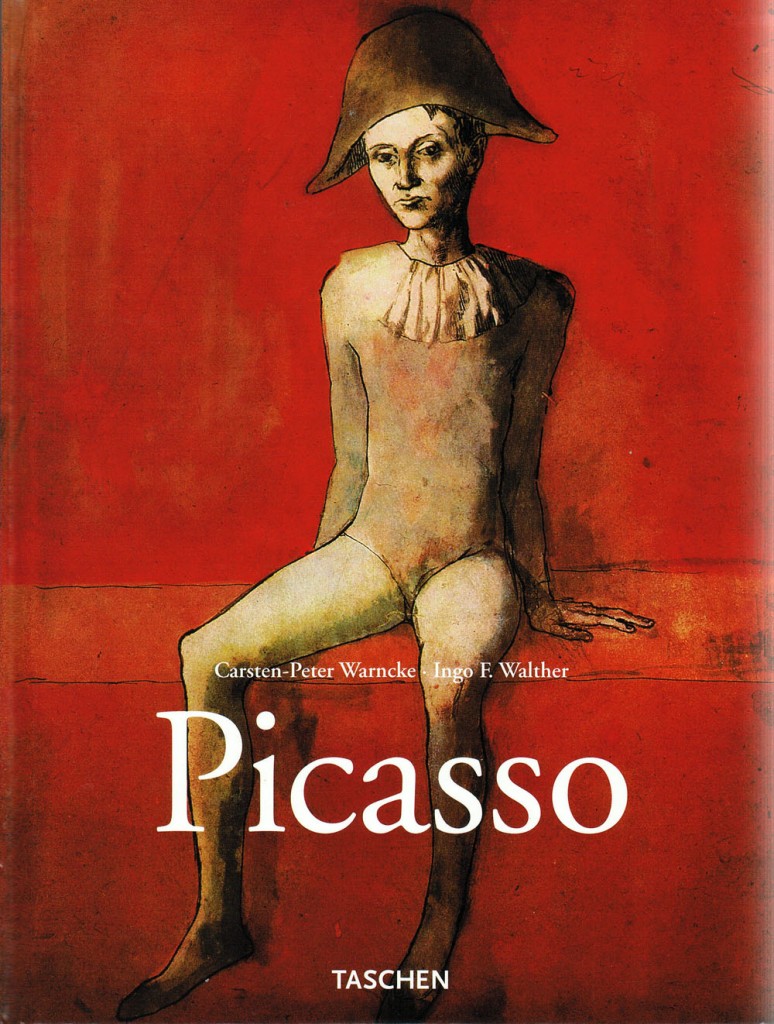 One of the books that had the greatest impact on my life was Picasso 1881 – 1973 by Carsten-Peter Warncke, Ingo F. Walther. It changed how I viewed creativity, teaching me it’s a process and not a single instant, flash of brilliance. That’s the secret: it’s the relentless, repetitive application of trial and err until it produces the result you want.

What makes this book unique is its frequent showing of sketches and renditions leading up to some of Picasso’s famous works such as the “Portrait of Sylvette David” (more) and the images in “Guernica.” When my wife gave me this book, we had just visited a Picasso exhibit at The Cleveland Museum of Art. A fifteen-minute time-lapse video there captured Picasso’s hand sketching an indoor scene. The video’s purpose was to show the numerous times Picasso altered the sketch without erasing anything. It was a series of constructive and deconstructive moments as lines and shading became one image then another until they pleased Picasso.

Most overnight successes come after repeated attempts and failures. You’ve got to keep at it.

Of course, looking deeper beneath the two components, trial and err, we see we must desire and have the ability to:

Seen this way, we realize that creativity isn’t as much about brilliance and genius as it is about courage. That also means having the courage to adopt different views, to see things differently . . . including ourselves . . . if only temporarily.