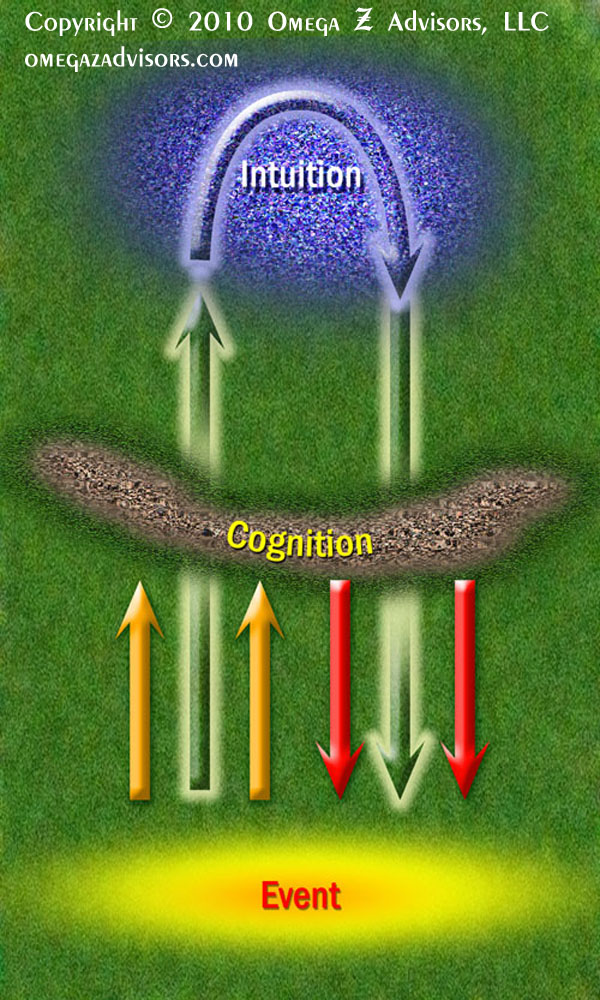 Previously, I listed some unconscious biases we have in decision-making. What I witness is that people just don’t believe that known wrong information has any affect on them.

For example, research in “Before You Make That Big Decision” by Daniel Kahneman, Dan Lovallo and Olivier Sibony* which appeared in the June 2011 Harvard Business Review showed that dice rolls “suggesting” sentencing decisions to judges did in fact influence their final decision even though they knew these decisions were made by dice.

Cognitively and psychologically, we call this “planting of a seed” in our minds as anchoring. We experience its negative side when someone is locked on a thought based on incorrect information that we tried to expose for them. As with the judges, this erroneous information assumes a frame of reference for their decision on a subconscious level.

As the writers indicate, anchoring’s real danger is “that people always believe they can disregard them” because the information is incorrect. They don’t believe it. However, it affects them in the same way that intuition affects our thought processes. However, since people don’t realize it, they will shop for rationales to attribute elsewhere this influence on their decisions.

Anchoring also affects our views of people and contributes to the unconscious pigeonholing of people. This can tremendously affect our ability to assess and develop talent. This is why the gossip and unfounded opinions of others will still influence us even though we “ignore” them to form our own opinion.

We need to raise our awareness concerning the influence this has on others, and more importantly to us. We can’t believe we are immune; we need to make conscious adjustments or else we will fall prey to the influence of known wrong information too.

*Olivier Sibony is a director in McKinsey’s Brussels office.