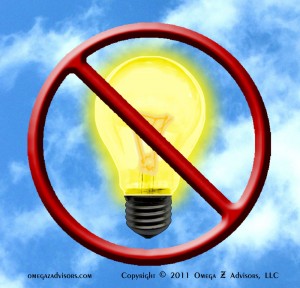 One of the paradoxes of best practices is that they promote unimaginativeness because if everyone followed best practices the differentiation among competing firms would drastically narrow.

In its raw form, BP is copying. Companies do not transform markets or shoot ahead of the competition by copying. If they do, they need to enhance the original. A better practice than the best practice will achieve this especially if every other company in that space is following the best practice. As a result, BP’s encourage “inside the box thinking” resulting in a workforce based upon complying with the BP rather than thinking about making the best better.

This occurs because to find a “best practice” people only need to dredge the internet or current research material. If they don’t want to do this, they only need to find an unimaginative expert who has already done this for them. However, bettering a best practice requires much thought and inspiration. That’s why in many law firms there are research assistants assigned with this task so attorneys have more time to think about the uniqueness of their cases.

Of course, many unimaginative people offer this defense: “Let’s not reinvent the wheel.” What they don’t realize is that since 1790 the United States Patent Office has approved over 30,000 patents for wheels. This number doesn’t include many specialty wheels in toys and machines such as the wheels on toy cars or the pulleys in machines like transmissions. It also doesn’t include the Ferris Wheel.

BP’s encourage employees to do exactly that: not reinvent the wheel. They don’t encourage them to think about improvements to make the wheel better or for other purposes. BP’s say, “Someone else has already solved the problem.” Thus, the best practice of inside-the-box thinking is to adopt a best practice.