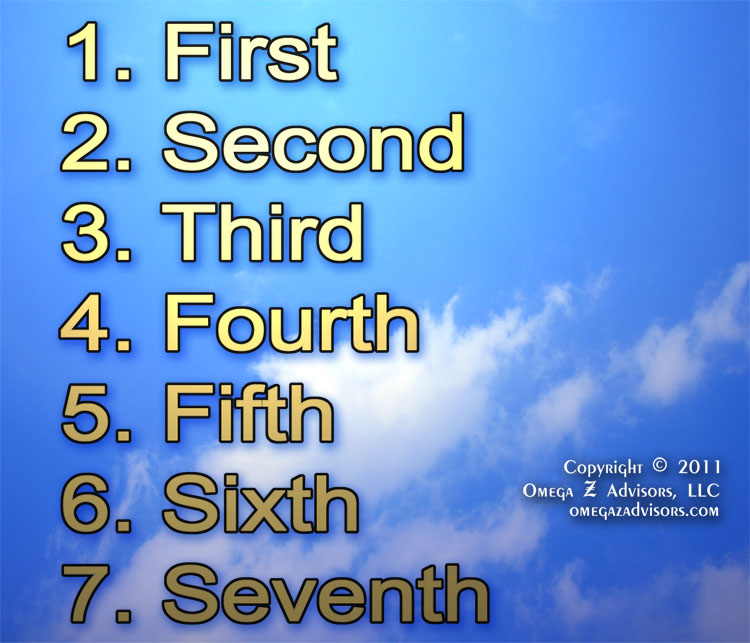 Even though rankings are extremely subjective, they seduce us as strongly as the sirens did sailors in Greek mythology. Consequently, we often wreck ourselves on the rocky shores of fantasy island.

Applying this illusionary power to rankings, they tap into our insecure desires for:

Rankings perform complex thought for us by determining which is better by deciphering many, many variables. They imply we can get by on much less knowledge by giving importance to the top ten rather than the top million or billion. Their parameters and measurements are subjectively determined, trying to measure something that normally is immeasurable. Finally, as implied above, the quantification inherent in rankings provides certainty; “these are the important ones and that’s it.”

For instance, consider these Google searches:

Clearly, our focus is on the simple with limits; so, the problem is this: How are we going to ever appreciate the billions of unique people, places, creatures and things in this universe if we’re so focused on the top ten?