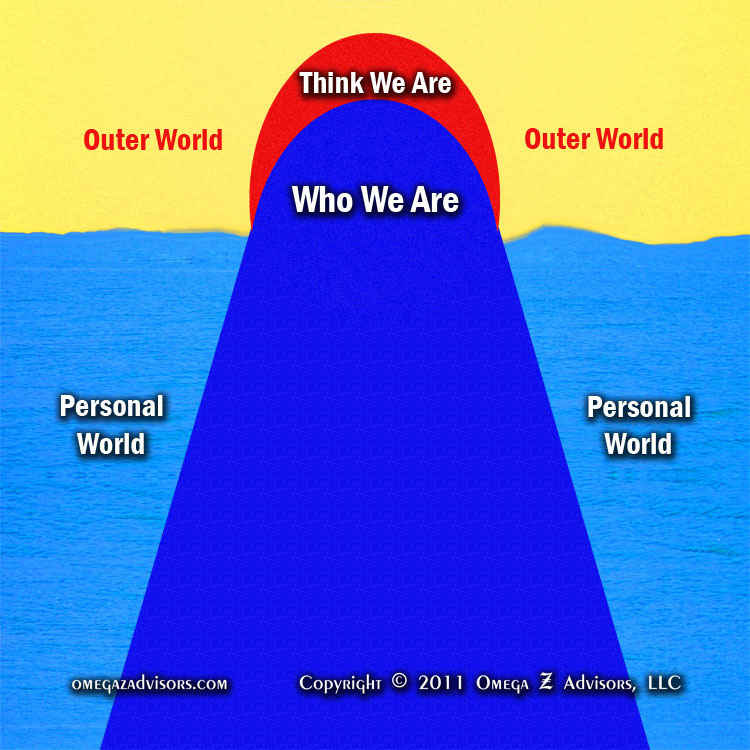 We like to believe we’re honest. However, who we are is often quite different from who we think we are; thus, we are less truthful than we think we are. We cover ourselves by shopping for rationales that will allow us to lie and cheat.

Understanding the role of rationalization in lying is the key to combating it. “A Tissue of Lies,” (The Economist, June 9, 2012 edition) talks about Dan Ariely’s findings in his book The (Honest) Truth About Dishonesty. According to Ariely, people are more likely to cheat if:

Euphemisms and eloquence are two other ways we lie to ourselves about honesty. Subtle forms also exist because information influences us even if we believe it doesn’t. Gifts, donations and assistance from sales people are examples. This means a scientist who receives a commercial grant or a politician who receives a contribution can’t guarantee that these do not influence their work.

Thus, to combat this we need work environments that reduce rationalizations and encourage openness, especially since – as the article mentions – business people lie more than the norm. Simple things signing a declaration of honesty reduce lying and cheating. On a higher level, it’s about building the right cultures and relationships in our organizations.