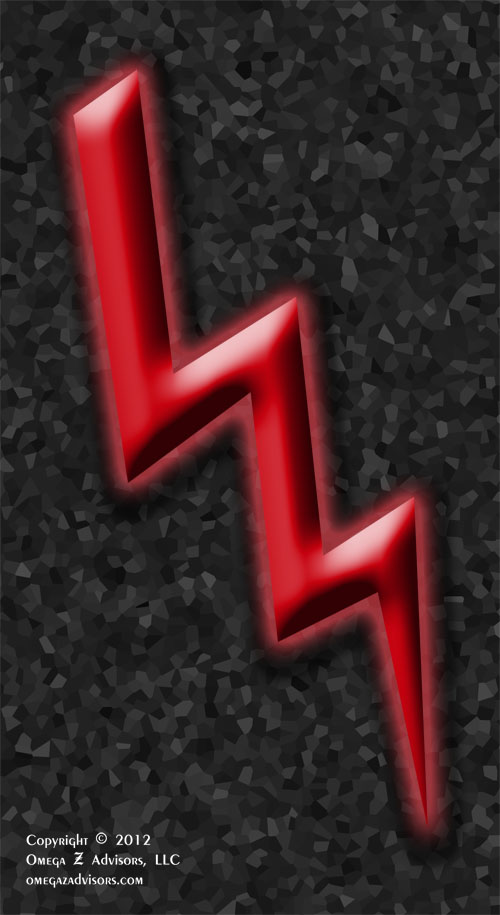 It is not uncommon for an employee to become the focus of negative energy on a team.

Early on in my career, I witnessed a manager’s termination for the incompetence of her boss. The strategy he outlined for her area failed, and she became the scapegoat. Ironically, the firm terminated her boss a couple years later, but not until he had wreaked havoc on other careers. We commonly see it in sports where the coach is fired for the incompetency of the team.

While this is not earth shattering to professionals of the workplace, what is less known is how multiple employees can hold up one employee as the scapegoat for all their ills. In this case, the scapegoat becomes the lightning rod for the team’s or company’s systematic problems. Often it’s a talented employee, one different from the culture, one performing a key function or even the immediate boss.

When times are tough and leadership is looking more intensely at problem areas, employees will often point fingers at others. Eventually, through informal networks and communications known as the grapevine, a consensus among the employees occurs as to whom the fingers should point.

Nevertheless, leaders need to remember that most problems are not the result of one person or one isolated event. Problems usually spread their tentacles throughout the firms operations. Still, it’s human nature to prefer the simple, incomplete diagnosis that we can understand to the complex, truer one that we have difficulty seeing let alone understanding. Additionally, few will admit to being even part of the problem, especially during a witch hunt.

Consequently, leaders not only need to acknowledge this lightning-rod phenomenon might exist, but they need to ensure their focus is not on “who did what.” The focus should be process oriented asking “how did this happen” and “why.” Otherwise, leadership will find the problem rearing its head again only with different players.