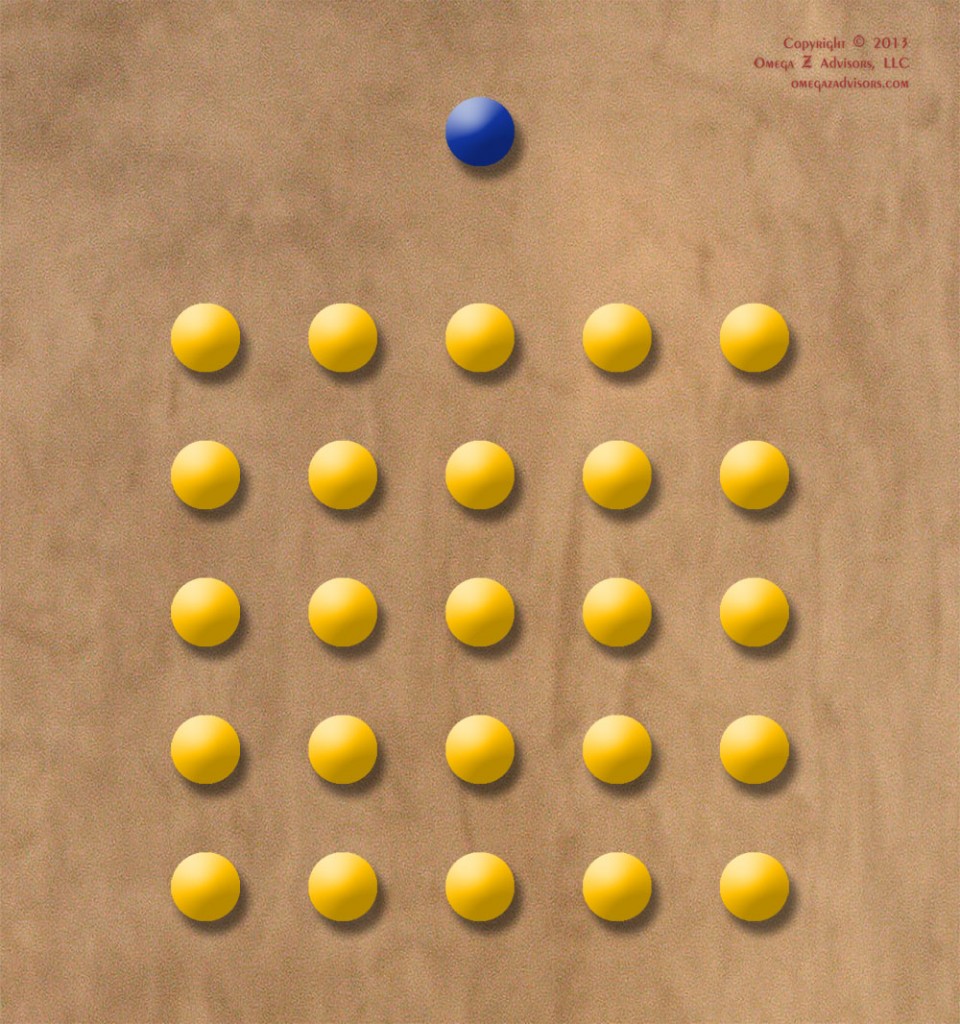 The stress between individuals and groups exhibits itself when individuals break the group’s rules. As Jeffrey Pfeffer writes in his article “Power, Capriciousness, and Consequences” (Harvard Business Review, April 2013 edition), people perceive rule breakers as powerful when they’re not caught. On the other hand, motivation declines, learning suffers and stress increases among the people who see rule breakers going unpunished, making rule breaking good for individuals and bad for groups.

Nevertheless, for centuries, as Pfeffer points out, “we observe that powerful people are able to ignore what’s expected and to do what they please.” Translating this to business, it’s not uncommon for business owners and leaders to establish rules for their organizations and not expect to follow them themselves. Moreover, employees don’t expect them to follow them.

Problematically though, failing to lead by example creates a culture more motivated by self-interest than by cooperation. Since employees cannot rely upon the cohesive elements of a business culture such as its rules, guidelines and norms, employees will turn inward and focus on their self-preservation, their self-interest.

Still, rule breaking creates power for the violators, a power potentially useful in pushing through company initiatives. Thus, as Pfeffer concludes, we have a paradox: enhancing leaders’ power at the expense of organizational cohesiveness.

It’s important though that we become aware of the subliminal influence rule breaking has on our perceptions of power. As we saw with psychopaths, rule breaking is a identifiable characteristic. Others might use rule breaking to influence our power assessments of them, creating a perception of power where little really exists. In this sense, rule breaking becomes a psychological weapon of leadership similar to the way confidence does.