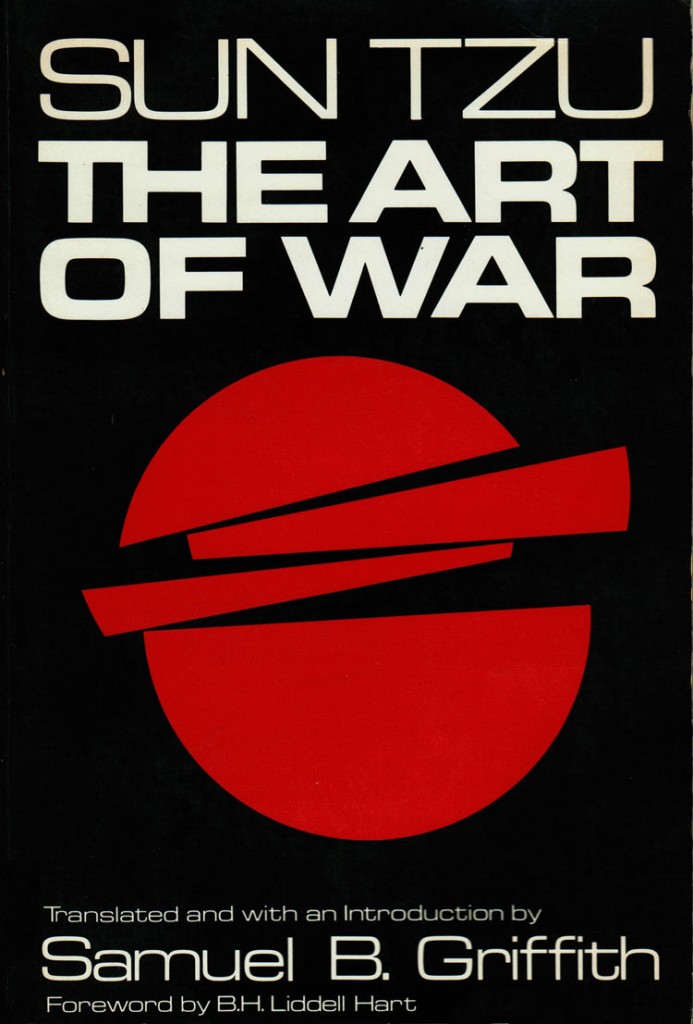 At number four in my list of top seven Sun Tzu quotes from The Art of War, I have:

Of the five elements [earth, wood, fire, metal and water], none is always predominant; of the four seasons, none lasts forever; of the days, some are long and some short, and the moon waxes and wanes.

In short, the only constant is change. While generally acceptable and obvious today, the quote’s real significance arises from placing it in the context of an Eastern view of change and the chapter in which it appears, “Weaknesses and Strengths.”

The Eastern view’s cyclical nature implies a pattern, which also implies predictability. Sun Tzu incorporates this by referring to the predictable changes of the seasons, days and moon. By taking this for granted and considering it obvious, we tend to discount change’s predictable aspects.

The significance of appearing in the chapter, “Weaknesses and Strengths,” provides hope and warning. If we find ourselves weak, we can expect change will yield opportunities making our weaknesses strengths. Conversely, we must anticipate challenges making our strengths weaknesses, thus protecting us from hubris. This is difficult to see because we tend to discount other influences on events, exaggerate our own and discourage negativity. Consequently, when we experience success, we tend to believe it’s more attributed to own talents thus triggering more risk taking.

Thus, the real significance of this quote is not the constant nature of change but two other aspects. First, our control over change is less than we would like to think; and second, but on the other hand, change is more predictable than we think it is. In terms of our daily perspective and actions, that means a shift from controlling to adapting, from controlling the waves to riding the waves.

Note: Versions of this quote usually appear in the 31st paragraph of the sixth chapter, Weaknesses and Strengths.