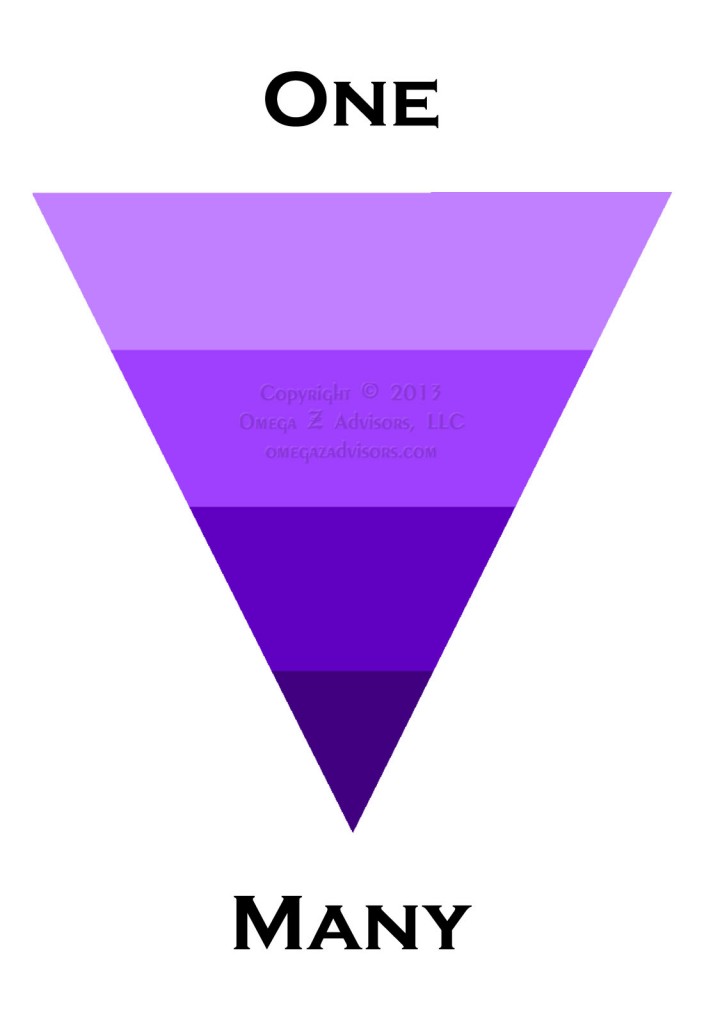 Belief in the silver bullet is an example of the bias we have for a one-step solution over a many-step one.

Frequently, we warn ourselves against falling for the silver bullet. Problem is that it arrives in many forms, including in the form of star players or employees. They are the silver bullet incarnated.

We like to believe sports teams are bastions of optimal talent and team development, frequently citing them as models of excellence and team play. Nevertheless, humans run them and face all the psychological traps that the rest of us do. For example, Derek Thompson cites this finding in “The Savior Fallacy: Over-Betting on Star Players in Sports and Business” (The Atlantic, April 2014 edition) from the National Basketball Association (NBA):

The teams with the top three picks in any given draft are almost twice as likely to never make the playoffs within four years . . .

Translating to business and quoting Rakesh Khurana (“The Curse of the Superstar CEO”), Thompson continues:

Large companies’ fortunes are “varied, highly nuanced, almost frighteningly complex, and certainly beyond the power of even the most charismatic leader.”

To the NBA, Thompson says this means:

Almost every championship team going back three decades had not one but three above-average starters.

In other words, when it comes to developing a team, it’s not about one Great One but many above average ones. We can extend this though; it’s rarely, if ever, about finding the one key idea, person, solution or product. It’s about doing many little things right. That’s why we can anticipate problems if our companies are looking for the One rather than Many in solutions.

Still, we spend a fortune on silver bullets in all its forms, often because it’s simpler. That’s why KISS is for the stupid, so they can justify falling for every new silver bullet that arrives. Free lunches might not exist, but expensive ones abound.