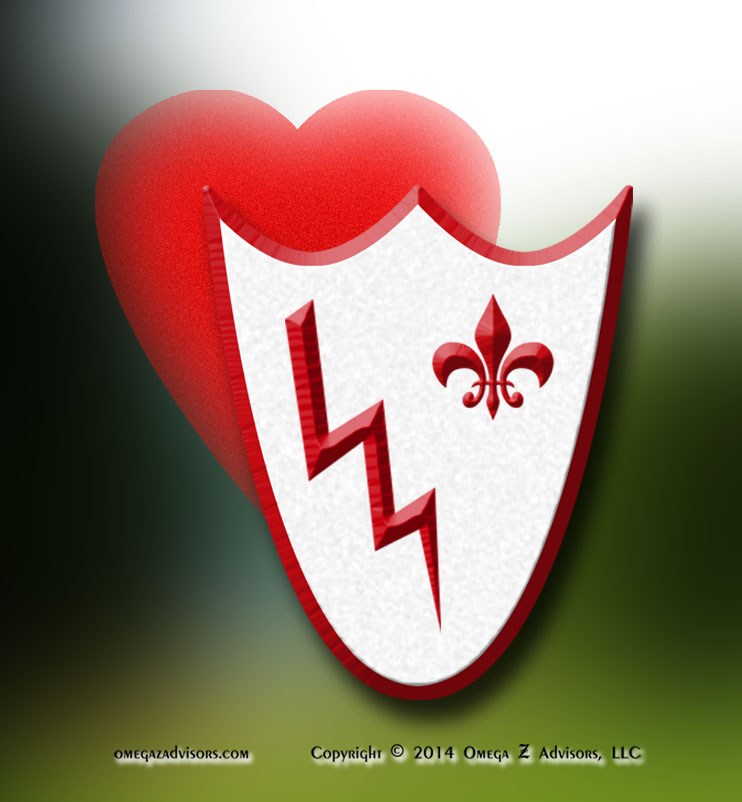 Sensitivity can produce performance challenges. It’s difficult for people to understand this sensitivity when coaching through these challenges. An especially challenging group involves people who can feel what others are feeling. Generally, we call them empathic.

Many don’t believe this though, actually feeling what others are feeling. They say what’s really happening is at best an appreciation for others’ feelings. This is usually followed by, “Why can’t they just ignore that and focus on their work?”

First, there is neither a definitive body of research nor a consensus on exactly what empathy is and how it works. It’s clear though that various kinds of empathy exist and vary by person. One is cognitive empathy, being able to observe cues and conclude what others are feeling. Smiles usually mean something pleasant for instance. Emotional empathy is more about feeling someone’s feeling. Brain scans show the same areas of the brain being stimulated as though they were personally having the feeling themselves. For some this is extremely intense, even to the point of affecting them deeply or causing physical ailments similar to the other person. An extreme example is the death of a child, some parents die too in the form of emotionally challenging lives. Some research indicates close to thirty percent could be “acutely empathetic.”

So why work through these sensitivities? It’s easy. Sensitive people can make our teams better, even smarter. Additionally, they give us a good feel for the organization’s emotional state, its morale for instance. They will also help foster a cooperative culture versus a self-interested one; however, this helpfulness can cause empathetic people’s individual performances to suffer.