The importance of connotation in word choice to influence others is hard to see. When people hear and read words, the message distracts them. They miss the feelings and emotions the words convey.

Importance Of Connotation In Word Choice, House versus Home Example

For example, the phrase “making a house a home” expresses the difference. Moreover, in a word study of over five hundred people, 88% said house was more masculine than home. In other words, from the standpoint of influencing, the choice of house or home will depend on the ones being influenced, the context and the message. 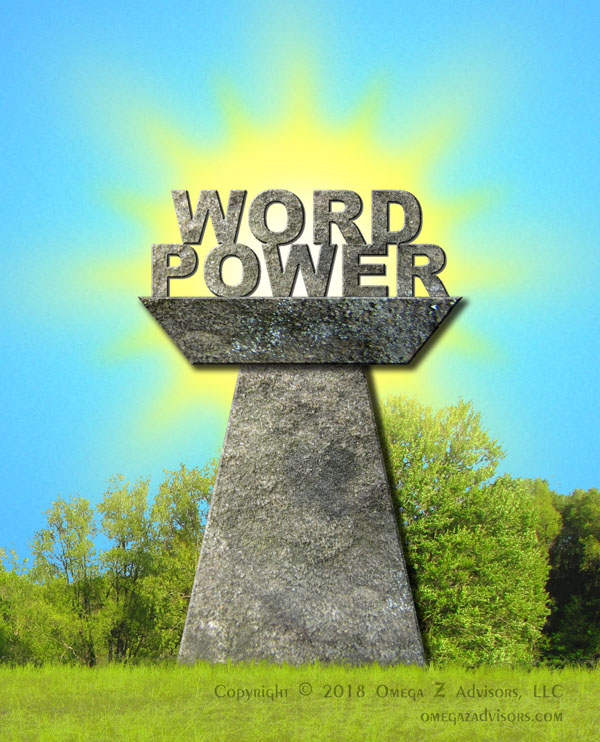 The importance of connotation in word choice is that it influences others even though they are not aware of that influence.

Words that don’t play a direct role in the message work like ambiance does in restaurants. It does not affect the taste of food. It does, however, affect how one tastes food.

For example, take the main message, “This town is an exciting place to live.” The first person says:

This town is an exciting place to live. I had a normal day at work. It was Thursday, so my husband picked the kids up from school. The eldest has a game this Friday night. As for the weekend, we’re going to take in a movie.

This town is an exciting place to live. I had a great day at work. It was Thursday, so my husband played chauffeur and picked up our children from school. Our eldest has a title-deciding game Friday night. As for the weekend, we’re looking forward to seeing finally that amazing movie.

Both have the same main message and activities. Yet, words’ connotations change how one reads the message. In short, which town seems more exciting?

Importance Of Connotation In Word Choice To Influence

Seen another way, it’s context. Word choice and connotation affect it. Context affects how people interpret the message. In other words, using vanilla words in a presentation will create a vanilla context for the main message. It will come across as a vanilla idea.

Here then is the importance of connotation in word choice to influence others. It sets the emotions in the context. Context affects how people see the message, and emotions move people. Ignoring connotation raises the odds that one will sabotage his main message with a contradicting context.