There’s no debate. The contribution of Facebook to society is great. It influences. People also use it to influence others.

Many times though people don’t intend to influence. They just share stuff about themselves, their spouses and their families.

Yet, this influences too. It sets norms of thought and behavior. It’s here though where the most invisible radical contribution of Facebook to society hides: making narcissism “sharing.”

Facebook’s roadmap launched social media. That roadmap has one word, “more.” It’s about getting more of the user – more time, data, content and activity. Making the social media platform addictive helps this.

The Rise Of Narcissism

Narcissism is on the rise. Young people show the greatest increase. They’ve grown up with social media. Yet, it’s too easy to blame young people and social media alone. 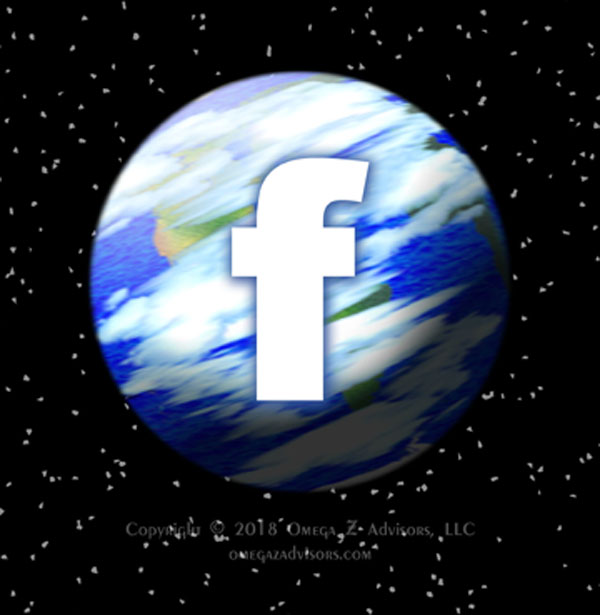 Social media coax the inner narcissist to come out by calling its behavior “sharing.”

Of course, in its normal form self-love helps people get through hard times and trials. That’s confidence. Narcissism is its mutant form though. Thus, the contribution of Facebook to society is as a food source. It and other social media platforms feed the inner narcissist in people.

Narcissism has proxies too. It’s not just about the person. It can be anything that “reflects” her. These can be family, spouses and children. They can be things too such as homes, cars, trips and deeds.