Yes, who’s a jerk depends. Yet, in every workplace a consensus rises. At some point, employees start to wonder how jerks become bosses. Jerks can be leaders, authorities and influencers too.

Of course, before they become bosses, jerks can be quite normal. In these cases, it takes power to bring out their jerky nature. It’s like salting meat to bring out its tasty juices upon grilling.

Still the mystery exists. If humans can land on the moon, how do they allow jerks to become their bosses, leaders, authorities and influencers? Much of it is because humans let them. At the root of this lies evolution. 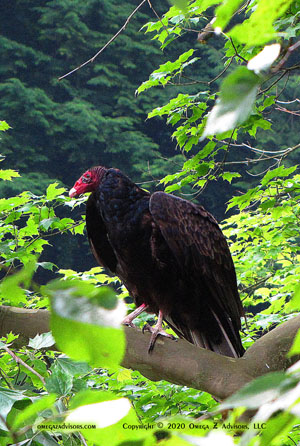 The rise of jerks as our bosses, leaders, authorities and influencers has its roots in evolution and the need of some to control the talents of others to thrive.

While humans like to see themselves as advanced, they have not escaped the primitive emotions that evolution has not had time to remove. All four themes have their roots here. They came from a tribe’s need for safety and security. So, it often looked to bullies for them.

Such leaders were confident, tough and uncaring but knew how to play up to superiors until their time came. That usually came when their superiors become old, weak or dead.

As a result of this evolution, people unconsciously defer to jerks. Deep down people still fear uncertainty, the unknown and crises. Confidence connotes certainty. Toughness connotes the ability to handle whatever unknown and crises arise.

In short, the jerk appeals to people’s fears. People are willing to overlook many things when they are afraid. The team, the department, division or firm may be facing tough, uncertain times.

It might be simpler. Those in power might not know whom to promote. They’re uncertain. Or, it could be they know they need changes. They need someone tough to deliver them. The person can’t be sidetracked by the concerns of others. So, they look to the jerk, the sycophant who’s on the same page.

Loving Those Jerks Even When Wrong

Jerks act as an emotional security blanket for people. Their confidence seduces. It holds even if jerks are wrong. Think of the good vibes people get from “sticking to one’s guns.” Yes, the jerk was wrong, but by God, he stuck to his guns under the toughest criticism.

That’s why “sticking to one’s guns” is the Alamo of the ignorant, idiotic, insensitive and incorrect. They lose. Yet, because primitive emotions still work unconsciously on people, these losers seem heroic . . . even if they are jerks. So, they become bosses, leaders, authorities and influencers.