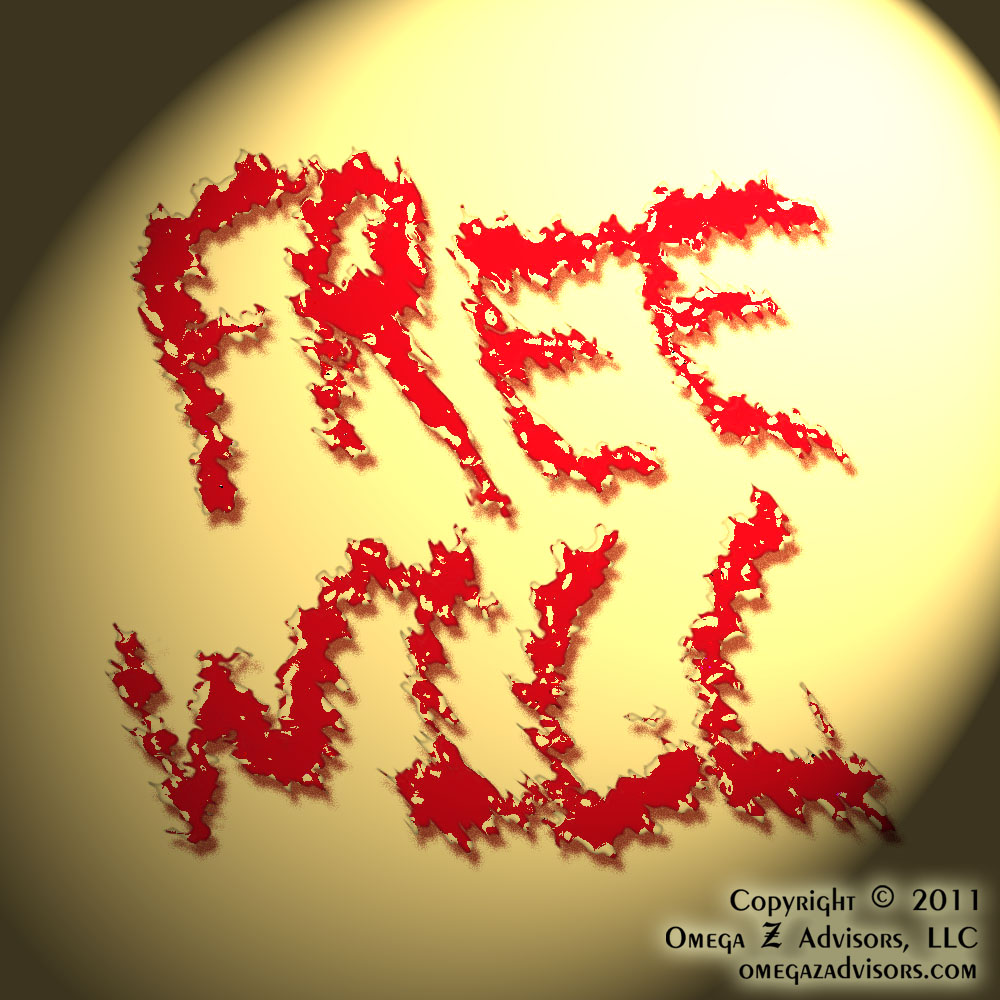 I decided to revisit the illusion of free will after running across two other articles reinforcing it. As technology and research methodologies advance, we are finding more and more that biological and psychological factors heavily influence us without our knowledge, further eroding the rational actor theory. This theory forms the basis of many decision-making models in business; however, it’s turning out we cannot expect people to behave rationally.

The article by David Eagleman, “The Brain on Trial,” appearing in the July/August 2011 of The Atlantic, discusses recent brain and genetic research. Whether you believe nature or nurture is the more impactive force in our development, the point is this: we control neither. If free will really existed, we wouldn’t need drugs to cure depression because threats would work. As Eagleman also indicates, free will has tremendous difficulty overcoming what our subconscious has already decided to do. We cannot divorce behavior from biology or the unconscious. At minimum, free will operates in an increasingly smaller field of play.

We are also learning that genes don’t just change at an evolutionary rate but at a generational one too. In the July 23, 2011 of The Economist, the article, Baby Blues, mentions, “a mother’s stress while she is pregnant can have a long-lasting effect on her children’s genes.”
Biology and genes form an integral part of our personalities. As I mentioned in my previous post, if we look at personalities as being analogous to software in computers, we can see where knowing the personality can help us predict behaviors in much the same way as knowing the software can help us predict what a computer will do.

What this means is that our decisions need to factor in a reality where people don’t behave rationally because they aren’t free to do so.

Related link: Illusion of Free Will