Many innovators use nature as a source of inspiration for new technologies. By understanding the forces of nature that govern us, they can become our allies. One equation from physics is very helpful in balancing speed versus preparation: 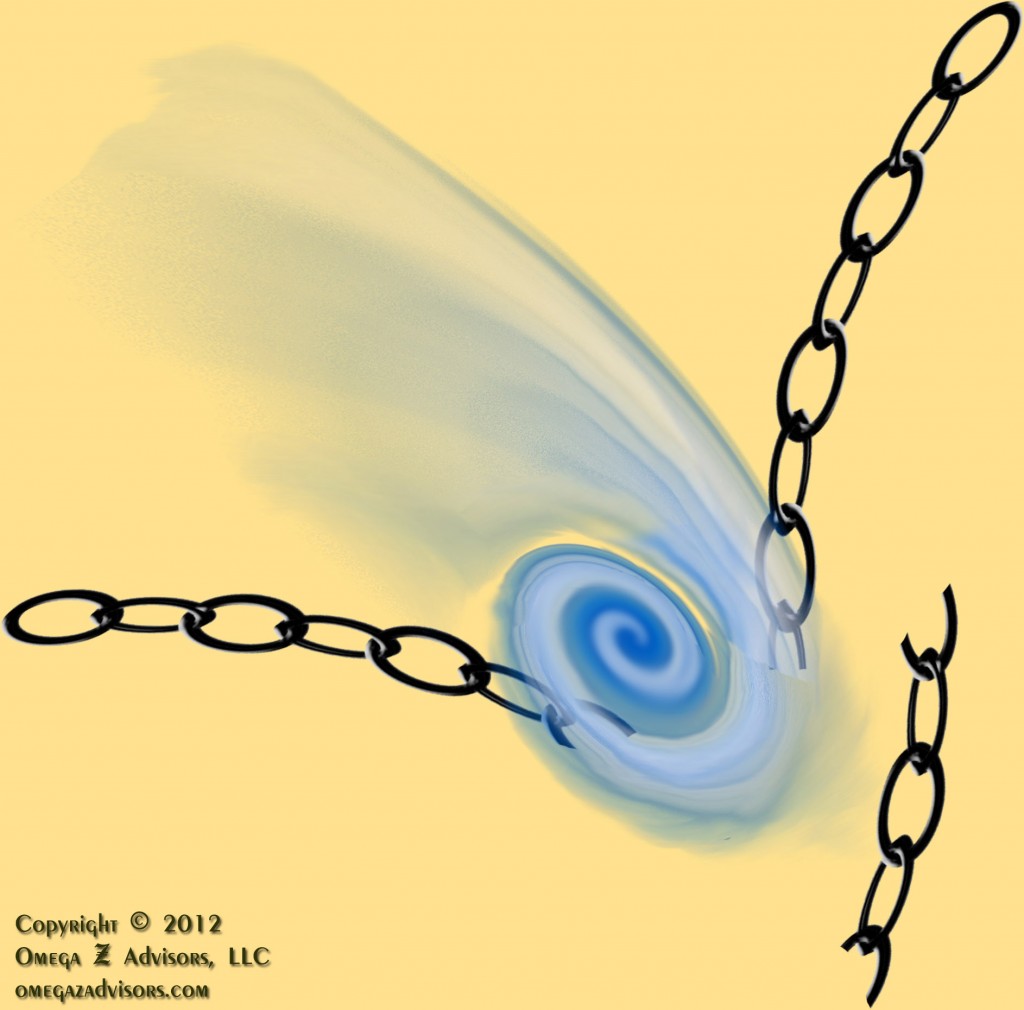 Physics helps us measure the trade off in the speed versus preparation battle.

While I know the sight of equations hit some like a bad horror movie, it essentially says this:

The energy (E=energy) that something can produce is based on its weight (m=mass) and its speed (v=velocity). Of the two, speed is far more important. In simple terms, the speed at which something hits you often counts more than its weight.

That’s because speed is squared. Mass is not. That’s why a small bullet can send things flying. It has speed.

Speed Versus Preparation, Which To Double For Best Results?

Now, imagine you have a choice about shooting a stone: double it’s size or double it’s speed. Which will cause it to hit with more force? The above equation states that usually speed is the right choice.

This has huge implications. Consider World War II. The Germans used blitzkrieg to help their smaller, faster forces overcome their larger, but slower, enemies. Their armies could be in more places sooner. It was like having more slower moving forces.

The Business Tip From Physics

In business let mass be the amount of preparation. It’s the mass of work it takes to make something better. Now, let speed be the time it takes to deliver that work. The above equation says that unless more preparation will make a huge difference, it’s better to deliver quickly. That’s why marketing people are fond of saying, “It’s better to be first than it is to be better.” It holds true in warfare too. It’s better to hold ground than have to take it. So, get there first.

Often though, in seeking the best decision, people delay. Worse, they don’t decide. Speed makes it easier to recover from mistakes, to make adjustments. Pressure to be right at the outset goes down. It’s how the average pro can best the experts.

Still, going overboard is a danger. Preparation helps. The question though is balance. This physics equation expresses how to weigh that balance. It ensures that preparation does not become a disguise for procrastination.