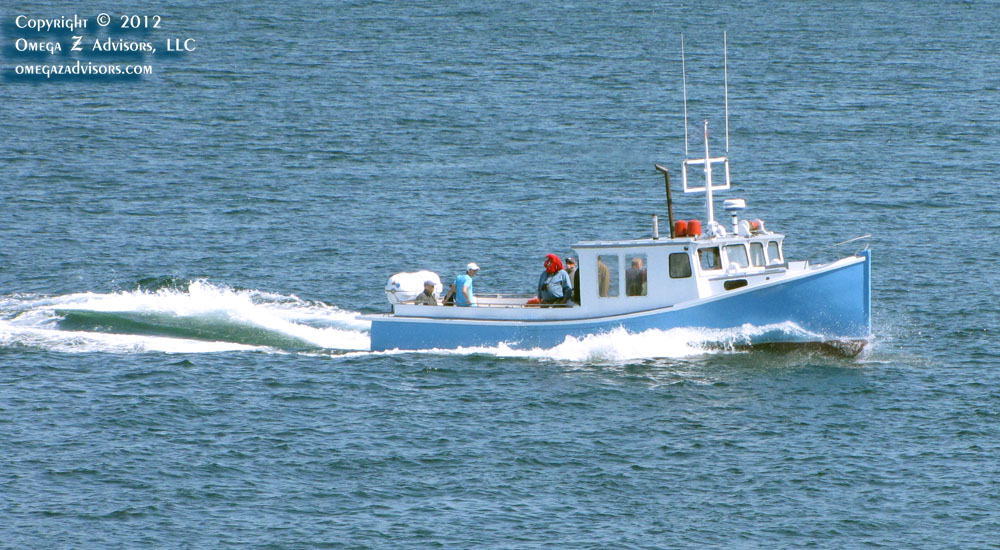 Allison Bond’s article, “Haunting Scenes” (Scientific American Mind, November/December 2011 edition), discusses the research of Phillip Isola (Massachusetts Institute of Technology) as to what makes a memorable photograph. While Isola generalizes it as “’related to strangeness, funniness or interestingness,’” specifics exist:

Photographs with these elements tend to be far more memorable rather than those with beautiful landscapes and environs. In short, we are not likely to remember pictures simply because they are beautiful. Moreover, these findings are consistent with evolutionary theory that:

. . . our brain is wired to notice movement, other people and objects we can interact with . . . because these things would have been the most important features of the landscape we evolved in.

Just as important is that these properties are “largely constant from one person to the next.” This means a memorable photograph isn’t as subjective as we once thought. The general parameters of memorableness are coded in us. Said another way, we do not consciously, completely control our preferences. They are to an extent predictable regardless of who we are.

Thus, in our decision making and problem solving we are living to a degree under the illusion of freely deciding. In reality, unconscious forces are influencing our thoughts, and what seem legitimate reasons for decisions are nothing more than rationalizations of wants. In short, rationalizations are masquerading as reasons.