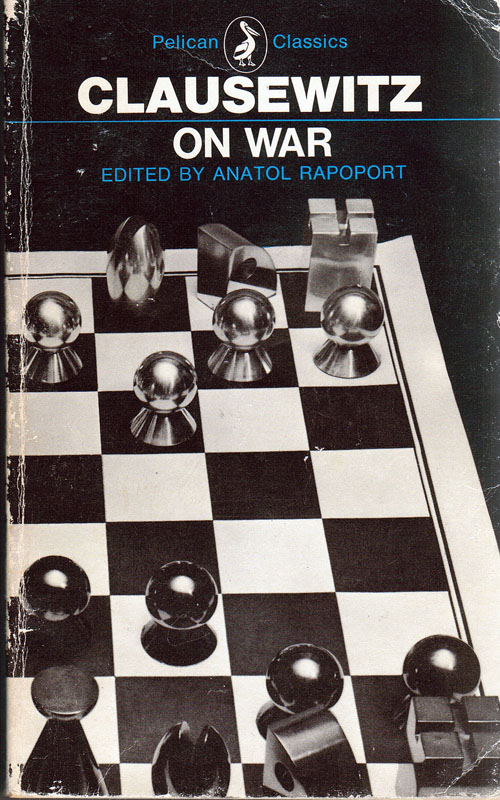 Carl von Clausewitz’s book, On War, greatly influenced my business ideas especially his short chapter on “Friction in War.” Essentially, there is a difference between plans and reality. That difference is “friction”:

While the difference is relatively simplistic and obvious on paper, in reality we often discount the amount of friction. Ironically, this means there is a difference between friction on paper and in reality. In essence, friction has friction.

While business isn’t as difficult and dangerous as war, it has degrees of both stemming much from the profit motive. Money, or the lack of it, greatly influences the lives of all involved. It often produces emotional stress. There is no doubt. Business requires work, not only physical but mental and emotional too. We also don’t always have complete information or at minimum the time to gather it. Lastly, businesses usually have many participants, each one a source of friction.

We tend to underestimate the amount of friction because it’s hard to visualize and quantify. By reading Clausewitz’s sources of friction, I was better able to identify friction points:

While it’s easy to blame all this on human inadequacies. Even electricity meets its own friction, resistance. Thus, friction is natural, and to expect none or little unrealistic. To a management team, this means relentless, regular follow up (more) often in person or via phone. In short, the same perseverance Clausewitz found for tackling friction in war.