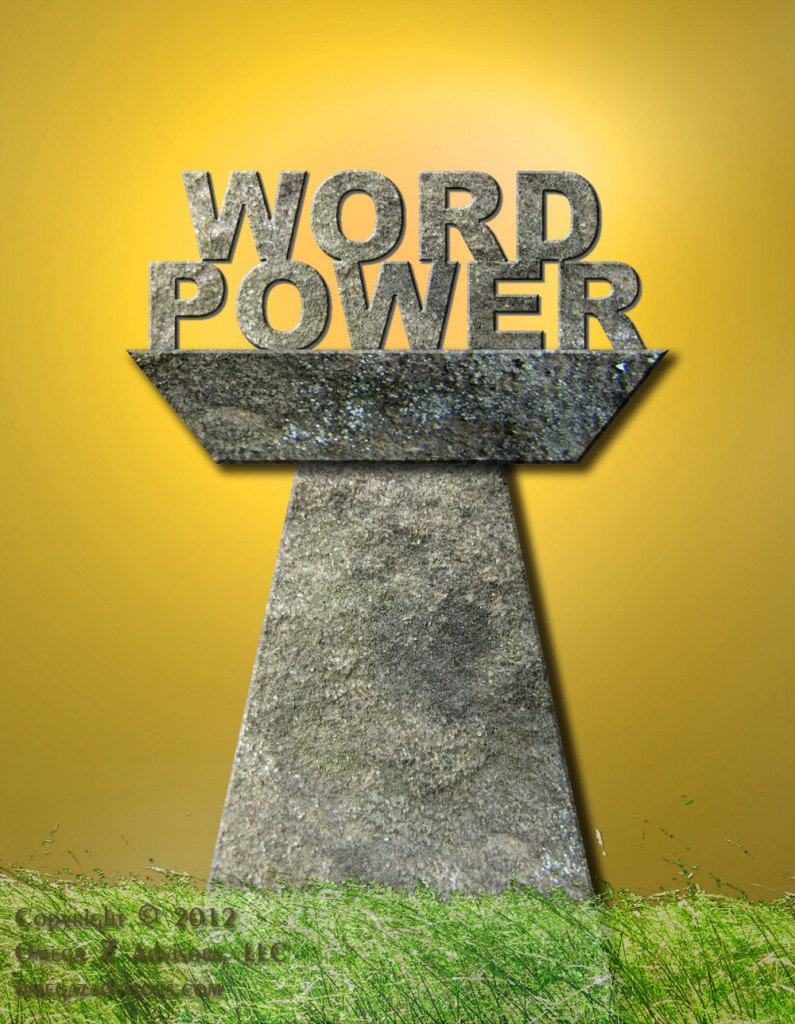 Dozens of studies have indeed shown that people primed to think about money before an experiment are more likely to lie, cheat and steal during the course of the experiment (“Time Is Not Money” [The Economist, October 5, 2013 edition]).

In this sense, as the article’s title clearly states, time is not money. Yet, another way to view this is that both are just different sides of the same coin, different expressions of the same thing. For instance, if you want people to eat snails, call them escargot (adding garlic and butter helps too). So, if we want people to work honestly, we frame it within time, not money; time is to escargot as money is to snails. Additionally positive, the study quoted in the article also found that framing with time made people happier than framing with money.

The larger point is once again that our words have power to create the business cultures we want. In short, we need to have greater care in our word choice similar to that when marketing our enterprises. Culture influences our teams to be more cooperative and collaborative rather than competitive. Is it any wonder that an investment banking culture emphasizing commissions, incentives and profits birthed behaviors nearly destroying economies and erasing banking’s integrity?

So, rather than say things as:

Yet, it’s not just about “time” and “money,” but also words related to them like clock, hours and moment for time and dollars, financing and spend for money. So, when we lead, are we using money-talk or time-talk?