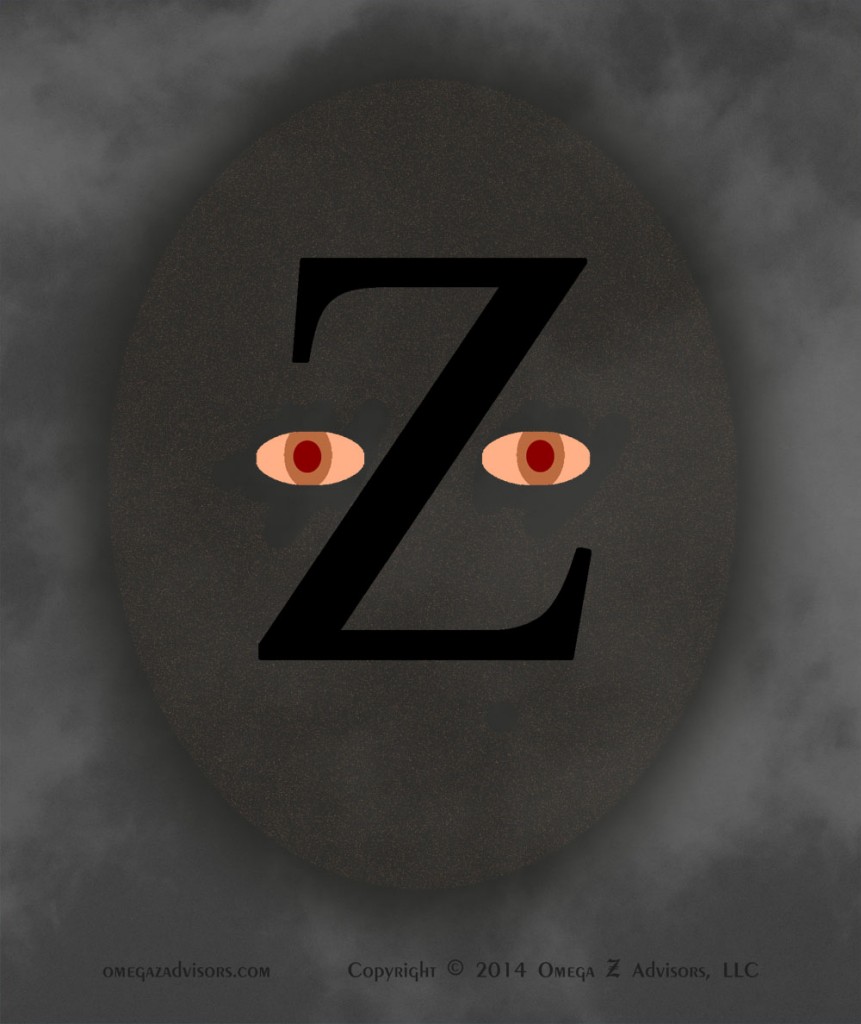 Entertainment often reflects our lives. Today, it is zombies to the rescue.

Entertainment often reflects our lives. Sometimes depicting it directly but other times serving to assuage emotions that don’t have an outlet. Just as we go to the gym to “blow off steam” and vent to others, entertainment can do the same as cinematic venting. Today, it’s zombies to the rescue.

As early as the Romans, when they conquered the known Western world, the martial spirit of its people needed an outlet. Thus, gladiatorial games gained prominence. During the Great Depression, movies such as Shirley Temple’s expressed our dreams for a turnaround by depicting better lives especially for children. After the intensity of the sixties, our music and television shows depicted a lighter side for which we yearned.

Zombies To The Rescue At Work

Today, in our work, companies are keener to finding talent that fits rather than the best talent. The plethora of personality tests are a testament to this.

Centralized heads know what needs to be done; they just need people who can do what they’re told and execute without distracting complaints. It’s a paradox of business that it strives for predictability while most employees yearn for variability in their work.

Rules and Predictability as Hell

With computers, the ultimate processing tool, processes, procedures and rules dominate. If someone isn’t telling us what to do, some robot, computer, software, workflow or smartphone alarm is. Our lives are scheduled, morning until night, especially if we have children. We’re running through processes thoughtlessly. We do as told and keep heads down. Such compliance is the antithesis of the human spirit. It’s living dead, living the zombified life.

Zombies bring forth unconscious negative emotions accumulated from daily compliance and predictability, a form of hell. Entertaining ourselves with their killing, zombies take away our emotional garbage so we can return to effectiveness.

Without them, we and business would suffer.