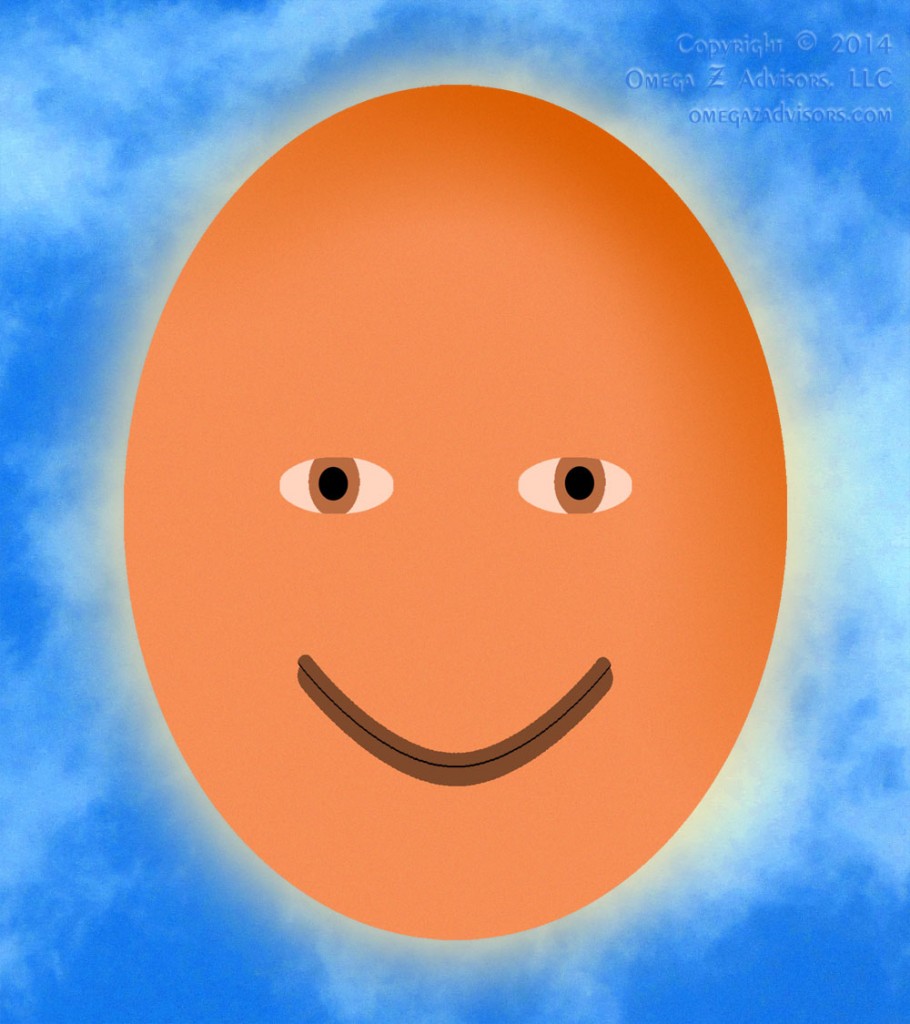 Personification
Putting On a Face

Golden State Warriors’ guard, Stephen Curry, is a great case study of the recognized importance of personification, giving something a personality. As reported by Ira Boudway in “Stephen Curry Steps Into the NBA Spotlight” (BloombergBusinessweek, March 13, 2014), the National Basketball Association (NBA) realizes the need to develop new stars, new faces for the league (see also video, timestamp 0:30-1:30) since older ones are retiring or becoming too successful for fans to relate.

In Curry, the NBA sees a player who’s nice and “looks like an everyday, normal human being,” thus allowing more fans to identify with him. The NBA knows fans are more willing to come out and see great players than great teams. It’s natural for people to connect better with people than with groups. Thus, leaders not only serve a practical function but a symbolic one: they are the faces of the group. It’s why American voters like their Congressperson much better than they like Congress. It’s also why groups, trying to push significant cases to the U.S. Supreme Court, look for plaintiffs who could be good faces for it so as to garner public and judicial support. After all, judges are human too.

In business it means customers are far more likely to give their service contact a significantly higher quality service score than the service company itself. In one instance, customers gave their bank contacts a quality service score almost 50% higher than they gave the bank. In management, it means employees are more likely to do something for the boss, owner or CEO than for the company.

Personification allows people to connect with abstractions such as groups, teams and companies, and things such as services and products. They feel connected to their world, and thus helping them to recognize emotionally their own existence.