Workplace positivity has negative side-effects. They show up when employees try to discredit internal competitors in office politics. Employees do this by labeling them as doubters, questioners and dissenters. In other words, they’re “negative.”

Soviet-style communism shows how this is done very well. For instance, after Stalin would speak, those who did not clap as long as others sometimes became targets. Such behavior isn’t as positive as it should be. Thus, positivity becomes a weapon by which to get rid of those who might threaten their careers or advancement.

Positivity as Weapon in Soviet-style Movies 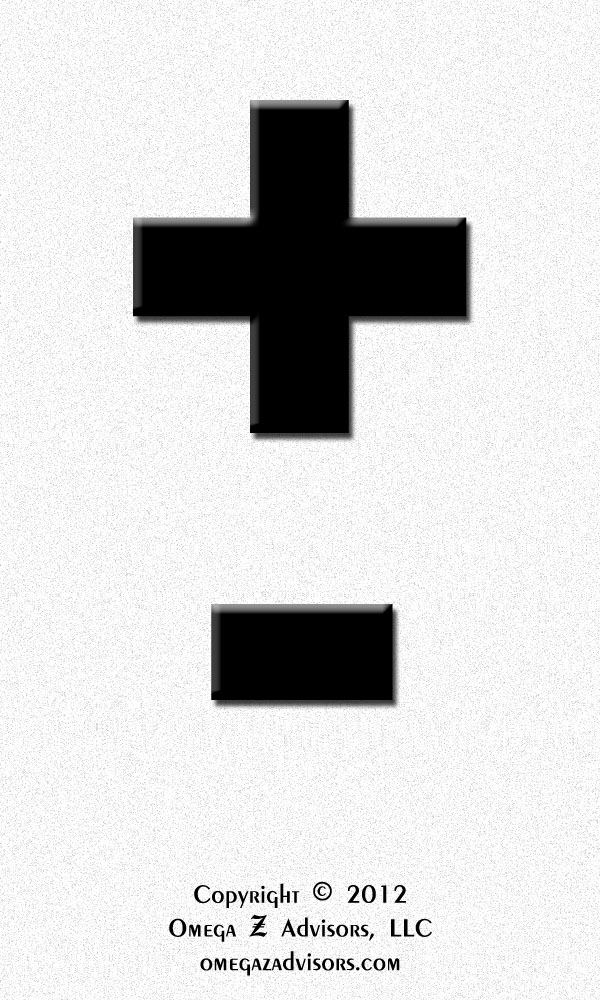 Workplace positivity has negative side effects.

The Soviet movie, Alexander Nevsky, is a great example. It’s a 1938 drama telling of the invasion of Russia by the Teutonic Knights. The hero, Prince Alexander, displays absolute, unwavering positivity in the face of the knights even though they vastly outnumbered him.

Those who question or doubt him, or the cause, are shown as weak, almost traitorous. They were thinking negatively.

In another example, consider the documentary, The Unknown War. In a cooperative effort, the Soviet Union and the United States made the movie. Its purpose was to educate the Western public on the Soviet’s people’s feats in defeating Nazi Germany.

The documentary always positively framed victories as Soviet successes, never as Nazi mistakes. Their success in saving Moscow is a prime example.

The film made no mention of Hitler’s ill-timed mistake of diverting forces from there to Stalingrad. Positivity encourages erroneous attribution of causes. It promotes Pollyannaism.

In American movies, we get a very different view of heroes. They are allowed to doubt and question. Movies such as as Rocky, Star Wars and even Safe are good examples.

In Safe an ultra-confident character, Luke Wright, confides his fear to a young girl. Such confessions do not exist in Soviet-style movies. They show these confessions as being weak, being uncommitted to the effort.

Dissent and conflict can bring out the best in organizations. They do require effective, wise management though. However, where it’s managed inside a culture of Soviet-styled positivity, it’s a weapon in office politics. Most often employees will try to tag the “negative” label on employees they see as threats.

In this way, the questioners, dissenters and doubters create advancement opportunities for those who can successfully stigmatize them as negative. Thus, just as any invention can be used for good or ill, the same is true for being positive.

Similarly, the bright side of workplace positivity is that it can be a tool to promote hope, confidence and betterment. Of course, the dark side is as we’ve already seen above, a weapon in office politics. Employees can use it to undermine those competing with them for promotions, status, money and recognition.

To prevent this though takes an enlightened organizational culture and leadership team to ensure this weapon is not effective. Otherwise, they will become victims and users of this weapon.