How stereotyping happens so naturally for people is that their minds do not like “nothing.” Thus, minds fill it with something. It does not matter if it is wrong or incomplete.

A great example is the blind spot. A “blind spot test” search will yield many ways to show this. People do not see it because their minds fill it. They fill it with a morph the blind spot’s surroundings.

The same occurs with thoughts and ideas. Children learn to speak by listening to others. They generalize what they hear.

For instance, they hear “ed” forms the past of verbs. “Color” becomes “colored.” Later, they learn the exceptions. “Eat” is “ate” not “eated.”

This tendency to form generalizations, stays with adults. Grasping all seven billion plus personalities in the world is hard. Generalizing them into a handful of personality types makes it easy though. That is nothing more than professionally approved stereotyping.

How stereotyping happens is that this complexity and unknown triggers people’s defense mechanisms. It gives a way for making sense of things they do not grasp completely.

How Stereotyping Happens So Naturally and Seamlessly 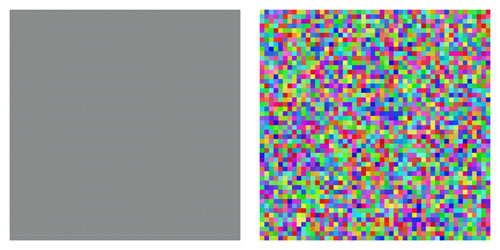 Figure 1: How stereotyping happens naturally is because people’s minds seek to make sense of people’s many complexities by coming up with generalized rules on how they function.

Figure 1 shows how stereotyping works in people’s minds. The two images appear different, one gray, one multi-colored. They are the same though. The multi-colored is just a 100x magnification of the gray one. It has 2500 different squares in it. The gray has 25 million.

Twenty-five million is too hard for people to see and grasp. Yet, something must go there. Minds resolve it by morphing, generalizing the colors. That yields the gray. 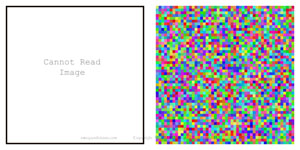 Figure 2: By contrasting how stereotyping happens naturally in people with what happens in a computer, we see how people’s minds must fill nothing with something even if it is incomplete or false.

As contrast, computers do not do this (Figure 2). An error message pops up when they cannot read a file. They do not make up something to fill space. People’s minds do though. They also do not give warnings when they make up stuff.

Relationships Based On Stereotyping

Most times people do not know they are stereotyping. Minds disguise it as a comforting and confident feeling explaining people. It is a low-grade “ah-hah” moment. It is just an incomplete one.

Stereotyping is a base instinct. It is a default tool for those who have neither the desire nor ability to rise above it to get to know a person. Relationships require work. Overcoming stereotyping is much of that work. How strong can relationships be if they are based on stereotypes?