The Bohemian Rhapsody movie has several key tips for innovative teams. The most valuable one comes up about three-fourths into the movie. Freddie Mercury, Queen’s lead singer, is meeting to rejoin the group.

Mercury had left to produce an album on his own. It didn’t go well. In this meeting with the band’s manager and the three other Queen members, he explains.

The hired musicians to support him did exactly what he told them to do. No push back existed. Mercury had come to see that the dissension, arguments and disagreements that upset him while at Queen served to make for better music. What he saw as negative had magic.

In the workplace, it’s common for meetings to suffer the bobble-head syndrome. Heads nod “yes” without thought. It’s to end the meeting quickly. It’s to avoid conflict. The team culture might just expect it. Many other silent reasons exist.

This not only dampens innovation. It costs the firm. For example, an employee missed a project meeting. He had gone on vacation. The team lead from the outside consulting firm asked me why the meeting wasn’t rescheduled. I told him the internal lead didn’t feel it was necessary.

He then said to me, “When that guy (the vacationing employee) can’t make a meeting, I want to know. He’s the only one in those things who questions what we do. He comes prepared. The roll out of work goes better. Now, we have to redo the work. Everyone is complaining about it. Yet, none of those guys questioned what we presented in that meeting.” 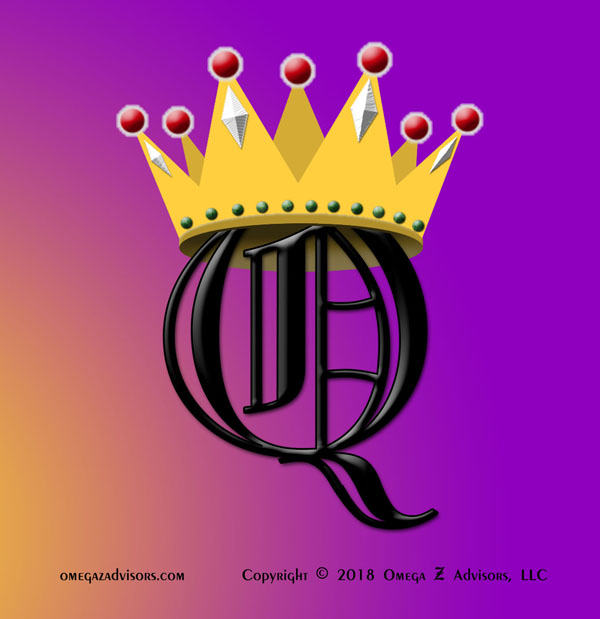 Back To Nature With Disagreements

It’s very hard though, in the heat of the day’s business, to see push back as productive. Freddie Mercury didn’t. For instance, a business owner once complained about employees who nod their head ‘yes’ in meetings but then obstruct things once they leave. I finally had to tell him that employees thought he held grudges against those who disagreed with him.

Innovation is aggression. It attacks the status quo. It attacks inertia. The creative process by nature is harsh. Giving birth is painful. A new oak must bust the acorn to sprout. The Bohemian Rhapsody movie shows this. All the arguing made the group innovative and successful.

In the end, the arguing also gave them a better appreciation for each other. By nature, we’re all different. That means differences are natural. So are disagreements. When we avoid them, we avoid seeing the true person in others.