Take Trump’s and Kim Jong Un’s pre-negotiation dinner in Vietnam. It served to warm the relationship between the two. This goal of eating has served many leaders throughout history.

Now, extend this. Eating as a social activity can build better teams. That’s because it can promote cooperation as it can in negotiations.

Of course, more to this exists than just having employees eat together. Two factors enhance a cooperative spirit. First, eating as a social activity becomes a sharing activity. That means having the same meal, the same food. No, special orders exist.

While some problems might arise because of dietary restrictions, they’re a plus. Working around them and integrating new food experiences form the essence of cooperation. They also promote empathy, further promoting cooperation.

The second factor enhancing eating as a promoter of the cooperative spirit focuses on the way one serves the food. Here, serving family style is another sharing activity. Not only do all pull food from the same dishes to their own. They make cooperative decisions about passing dishes and serving portions. 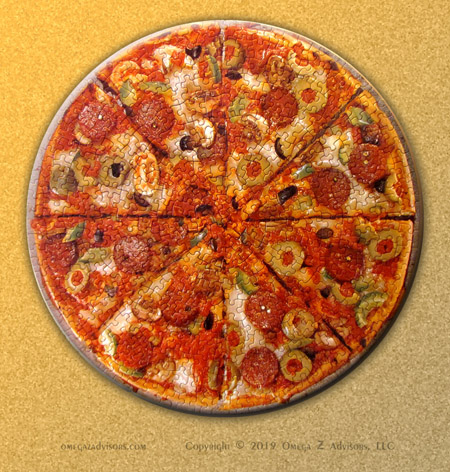 Eating as a social activity helps solve the puzzle of team building. How people interact with pizza as a team lunch food is an example.

While this example does not represent a true family-style experience, it does highlight the essence of sharing food. Just move it to a sit-down meal. “What kind of meal and ordering requires more cooperation and sharing?”

Making A Team Meal Too Much Hassle?

Obviously, team meals such as those above aren’t easy to do. It’s easy to see them as more hassle than they’re worth. Of course, not all meals need to have a team building focus.

Yet, just as the team-building exercise finds a role for each, the team meal finds a food for each. Just as all won’t do the same role in an exercise, all won’t enjoy the same part of a meal.