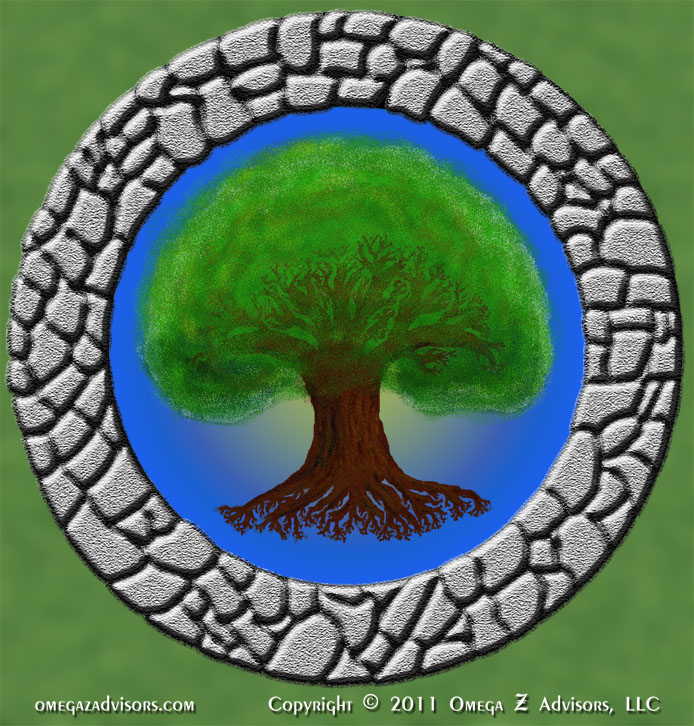 In a previous post, I briefly mentioned the work of Michael Tomasello of the Max Planck Institute for Evolutionary Anthropology as reported by Elizabeth Kolbert in her article, “Sleeping With The Enemy,” which appeared in the August 15/22, 2011 issue of the The New Yorker. At the time, I cited Tomasello’s work to emphasize the natural orientation humans have toward cooperation. In this post, I am suggesting that cooperation is a higher form of intelligent behavior than self-interest.

Here are two quotes from the article indirectly suggesting this:

Only thinking and working towards your self-interest without consideration for others is definitely easier to accomplish than cooperation is. Additionally, when you add the importance of context, empathy and intrinsic rewards – all ingredients we’ve discussed earlier – to encourage natural cooperative tendencies, the achievement of cooperation is difficult, demanding and warrants a higher form of talent, aptitude and skill.

Furthermore, we can even take cooperation to a higher level when it comes to encouraging it within a diverse workforce. Such a workforce is more likely to be creative, innovative and adaptable. It’s much easier to gain cooperation within an homogeneous workforce than a diverse one. Moreover, creating the context, empathy and intrinsic rewards to appeal to such diversity requires special talents.

Again, all of this is to suggest that the desire and ability to cooperate belongs in the realm of a higher life form, humans rather than apes. Seen more simply, whereas self-interest puts our behavior more in line with those of apes, cooperation elevates us above them.