This entry is part 1 of 6 in the series Feelings, Emotions, Intuition - Difference 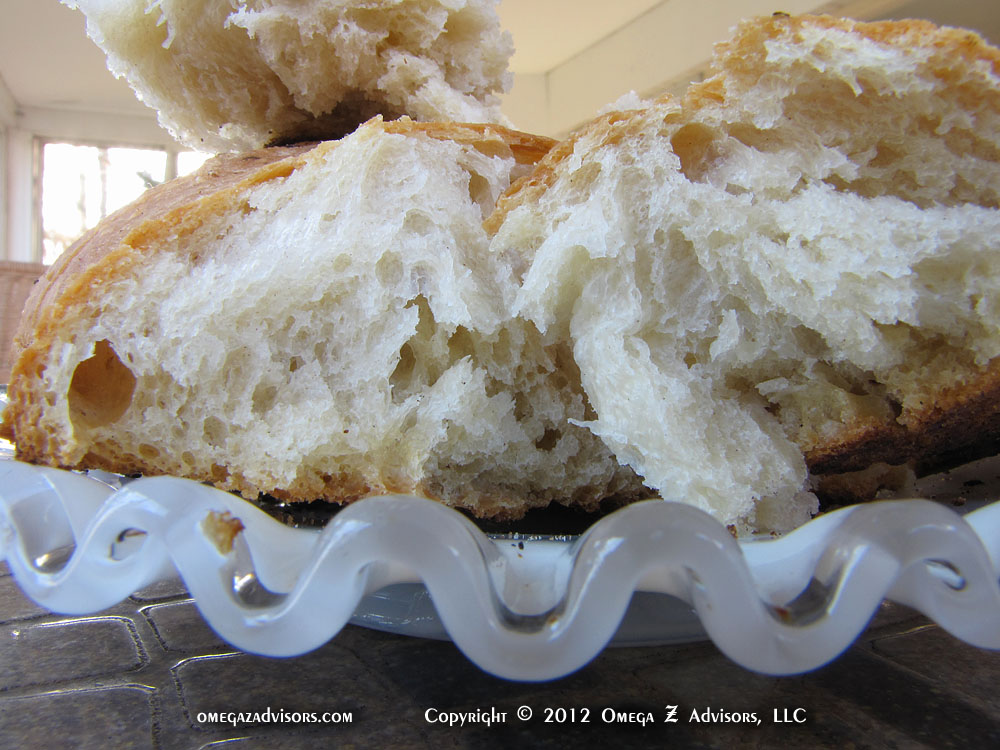 Much does not exist when it comes to feelings, emotions, intuition and their differences. For instance, a commenter (Roger) to my post on the difference between emotional intelligence and intuition wanted more especially between emotions and feelings:

It’s also not clear what the difference between Emotion and Feelings are in your article and also in reality, these are often used interchangeably.

Roger is right. People use emotions and feelings interchangeably. Dictionaries don’t help much. That’s why in such cases I look at the roots of words.

When it comes to feelings, emotions, intuition and their differences, a food analogy helps. Here feelings are ingredients. Emotions are the foods. Intuition is the meal.

In this sense, feelings form emotions. Feelings are the raw materials. Emotions move us. Latin breaks emotion into e-motion. That means to bring out motion. Thus, emotions move us to think, do or say something. In the food analogy, we make foods. That’s the action.

Expand this. Take junk food, comfort food or breakfast food. Are they a snack? Are they part of a meal? Is the meal formal? Ethnic? Vegetarian? In the food analogy each food represents an emotion. Again, their ingredients represent feelings. The answers to these questions are intuition.

Any event can stir many feelings in us. Some can be conflicting. For instance, a friend’s good fortune might stir feelings of happiness. It might also stir jealousy. The happiness might move us to throw a party for the friend. The jealousy might make it less sincere.

Regardless, intuition helps us learn what these emotions are saying. Why are we so happy? Jealous? The kind of party says things too. Is it the type of party we would like? Or, is it one that our friend would truly like? Is it both?

Therefore, when it comes to feelings, emotions, intuition and their differences, think food!