People’s possessions tell us much about them. For instance, there’s a link between cars and personality types. Yes, not all own cars. Yet, they’re a great case study for learning how to read personalities from other possessions.

Just as sunny days often make people cheerier, the things people own can too. That’s materialism. This becomes more so as people identify with those things. Cars are key in this sense. Houses are another. Yet, it can be anything, even collections of things

Now, the theme is this: people seek to build a world that compensates for what’s inside. If people feel fearful, they build protection. Feeling adventurous, they build things to take them places.  In short, the outside addresses what’s missing or low on the inside. 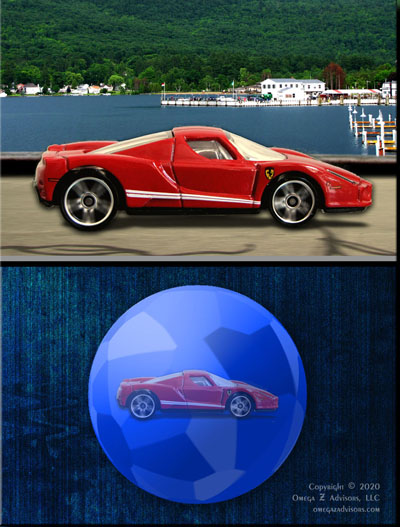 People seek to build a world that compensates for what’s inside. In short, the outside addresses what’s missing or low on the inside.

Take an unkempt car. The car might make up for one who’s too clean, logical and organized inside. The car takes a back seat. It’s busy inside. The unkempt car could also express ruggedness and toughness that is missing or needs advertising. Think of a dirty sports or military uniform.

The approach from here is the same as for music. Ask “Why?” “Why do you like the car?” Then listen and observe. Their answers will tell you what the car is compensating for on the inside.

In the end, what we learn from one’s car is just one clue. We explore what we learn here with other things one owns. Perhaps a red car just shows he likes the color. Does he own other red?