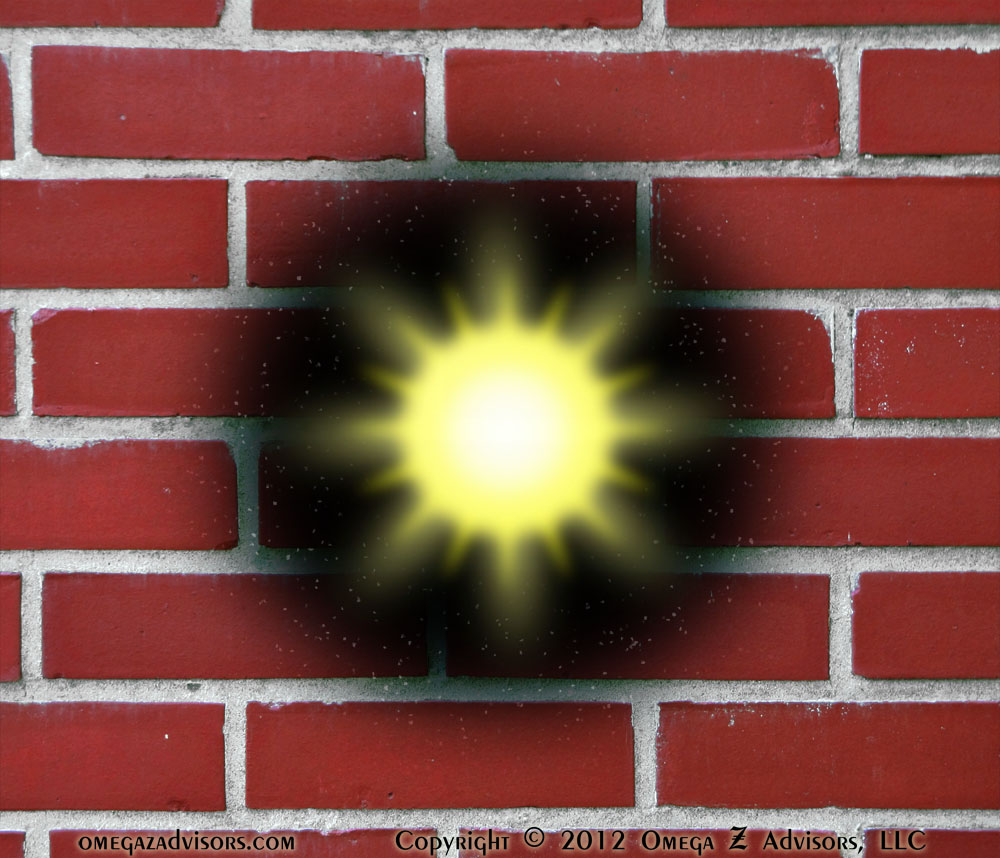 We often don’t learn the value of listening techniques in building relationships. Consequently, people might not realize we are listening; this needs to occur to build relationships.

A pause is usually a short, silent break in an interaction of about ten seconds or less. However, it requires discipline to stay quiet, especially if you’re waiting for an answer or a reaction. Pauses give others thinking time, encourage others to talk and fill silence, and slow down a conversation to temper negative emotions.

We employ pauses by suggesting others take their time, asking for “a moment to think,” looking upward or to the side before responding, and incorporating thinking gestures such as:

Some examples of pauses include:

From a relational perspective, pauses convey the feeling that you are:

The effect of the pause is to encourage people to:

As simple as pauses seem, they are effective relationship buildings when integrated with other techniques.  They encourage a more casual and friendly conversation. By demonstrating that you’re thinking about what others say; you convey that you’re listening too.